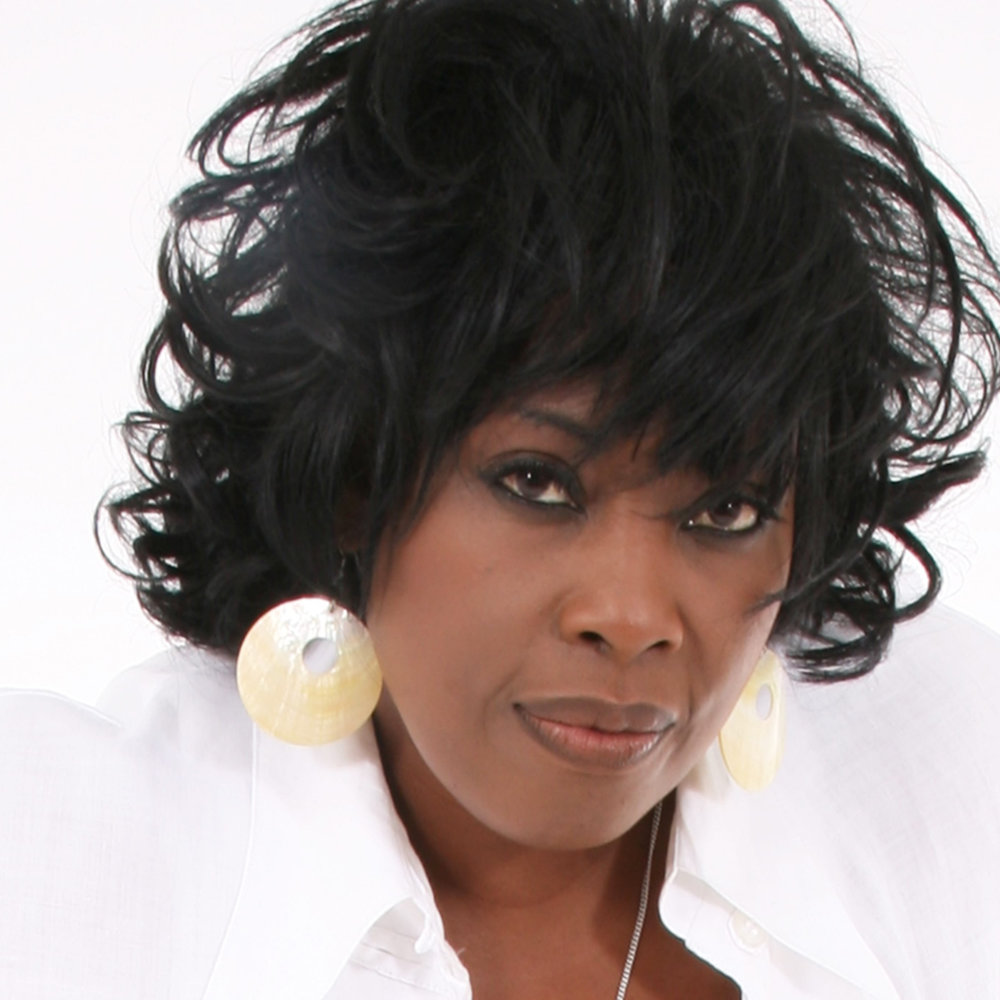 R&B singer Ruby Turner was born in Montego Bay, Jamaica and moved with her family to Handsworth, Birmingham, England, when she was nine years old. She was an aspiring singer from an early age, and in the early ’80s got to work with British blues legend Alexis Korner. As early as 1983, she had appeared on records with UB40, but her biggest early career boost came in 1986 when she appeared on the Culture Club record From Luxury to Heartache, which was virtually the last gasp of the group in its original incarnation. Turner got a recording contract of her own soon after.

Her debut album, Women Hold Up Half the Sky (1986), was a critical and commercial success, and she has gone on to release another 13 albums since then. She has performed with Bryan Ferry, Steve Winwood, Mick Jagger, and of course Jools Holland, with whom she has had a long and fruitful musical association, appearing on many of his Rhythm & Blues Orchestra albums ever since the group’s beginnings in the early ’90s. In 2015, they released Jools & Ruby, which featured a selection of their favourite numbers from the band’s live repertoire, alongside several co-written compositions.

Her latest album, Love Was Here, was released in January 2020.

THE HOUSE THAT SOUL BUILT

No theatrics, no gimmicks, and no nonsense … Turner dishes out raw emotion and powerful vocals.

Soul, Gospel, and R&B : Ruby Turner is truly the genuine article. Blessed with a voice that can breathe life and meaning into any song, whether it be a passionate ballad or a fast groove.