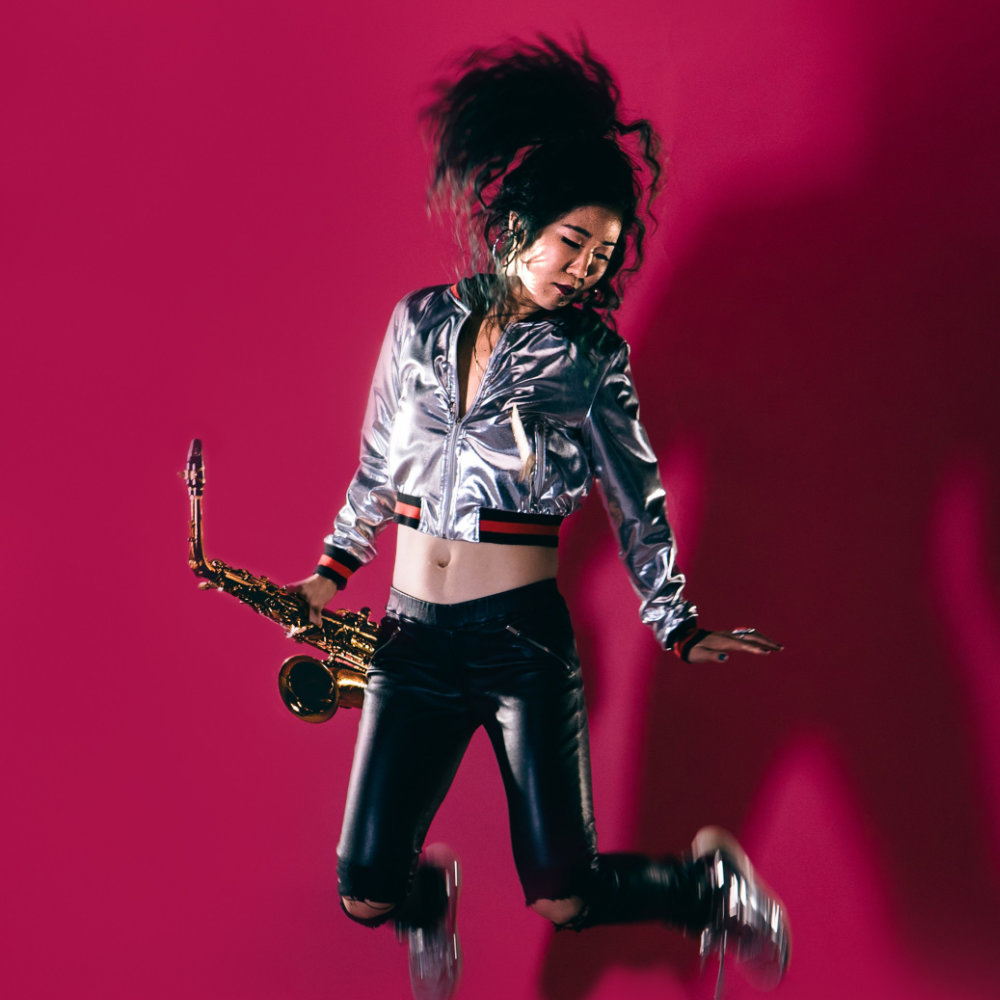 An unequivocal musical prodigy, singer-saxophonist-songwriter-composer and band leader Grace Kelly has rocked the jazz world with sold-out concerts, 13 acclaimed albums and a resumé that includes performing at the Hollywood Bowl and as part of the house band for “The Late Show with Stephen Colbert” – all before reaching her mid-twenties.

Featured by Vanity Fair as a millennial shaking up the jazz world, Kelly’s state-of-the-art brand of electro jazz-pop and inventive digital content are pushing her to the forefront of the fusion scene, alongside names like Snarky Puppy, Jacob Collier, Cory Henry, Robert Glasper, Jon Batiste, and Too Many Zooz.

JON BATISTE (Bandleader for ‘The Late Show with Stephen Colbert)

Grace Kelly​ has an electric charisma onstage that instantly ignites the room.

Grace Kelly’s songwriting is as amazing as her voice. ‘Feels Like Home’ is just one example of how her gentleness and subtlety can command attention and evoke strong emotion.